The meaning of the modern office no longer lies in a single solution to the problem of collaborative work; Cloud Land Bussiness Center is, as its name suggests, we hope to create a space that communicates with nature and people. No matter what kind of design, in the end, it will return to people and nature, and the original point is the only way to bring everything back to the best state.

The reflection on the social meaning of space has deeply influenced the evolution of office space design prototypes. Especially in recent years, companies have emphasised shared spaces, garden offices, and leisure packages to meet the contemporary demand for flexibility, collaboration, and efficiency in work life. On the other hand, the increased leisure and spiritual needs of the younger generation of workers for their work areas likewise require designers to demonstrate the shared spirit of the public regions through the implantation of multiple functional and cultural elements. The social construction of space is included in the process of design thinking.

It all starts from The Garden.

The main entrance is located in the landscape view corridor. In the initial thinking, The designer hoped to find an interior aesthetic style suitable for a modern office or how to reflect the form of a modern office. Finally, the designer thought to design a continuation of the natural space so that the static garden becomes the core spiritual support of the space, in addition to the function is also an aesthetic expression of the design thinking. To create a place where people can rest spiritually.

The users of modern office space have gradually diversified from simple workers and clients. More functional modules need to be implanted into this space, forming a “third space” outside of work and leisure in response to the single state of accommodating the old work-life.

The garden is not just a space to look at

It allows you to go inside

you may have never been there before

but you can still find the direction

It is also an unintentional design form

although the two kinds of “unintentional” are different

For the relationship between the two

both are about feeling the inner world

when you can feel the relationship between the space and yourself

Even if it’s just for a moment, it’s the best experience

What could be more impressive than a touching moment

Style: It is not from a specific shape but a free, caring formality for the inner world.

Nature- To hide the artificial.

Silence – Away from the clutter and congestion of work-life, silent embodiment of daily life.

Invisible – What is behind the hidden glow is the space with depth and imagination. 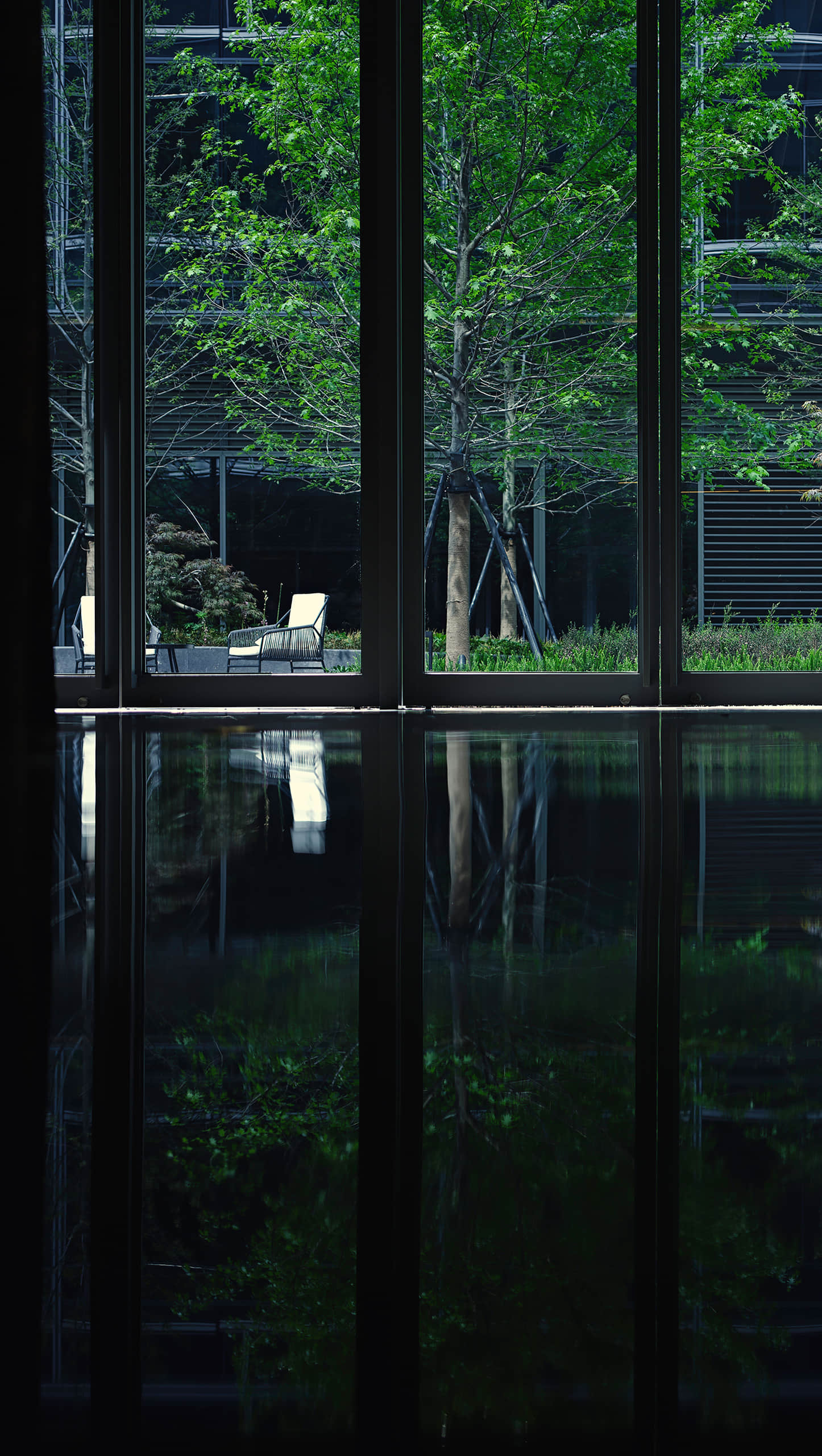 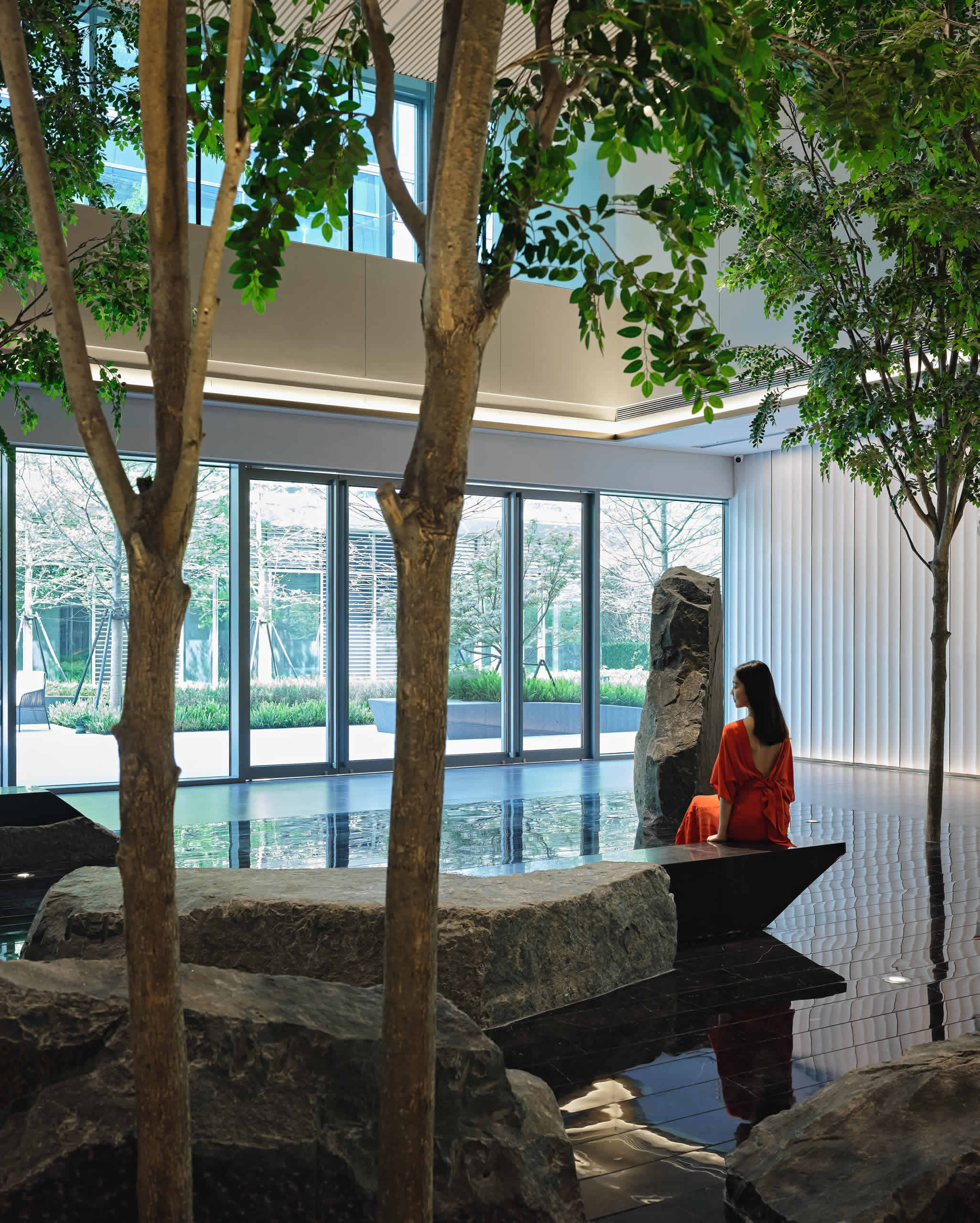 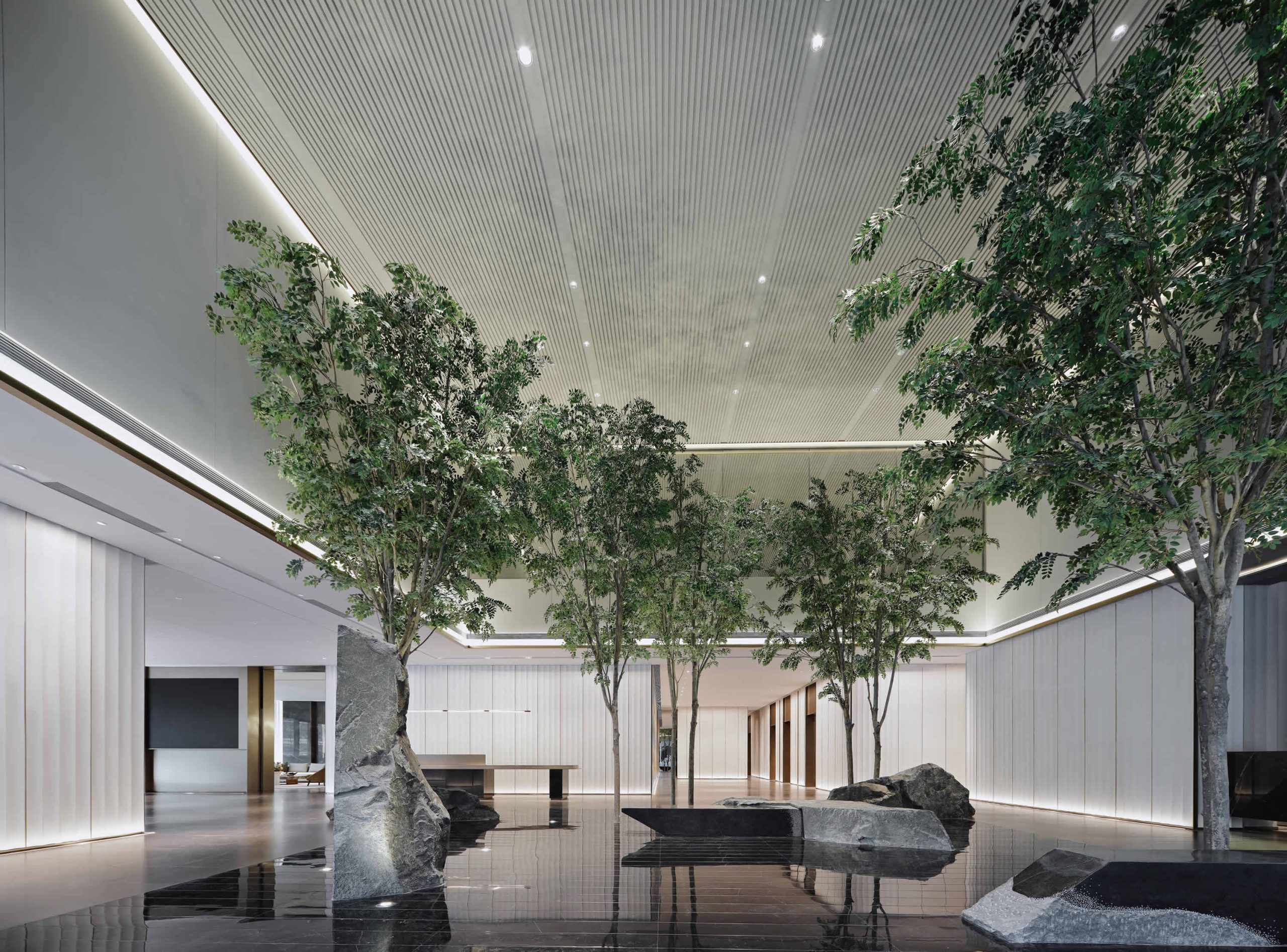 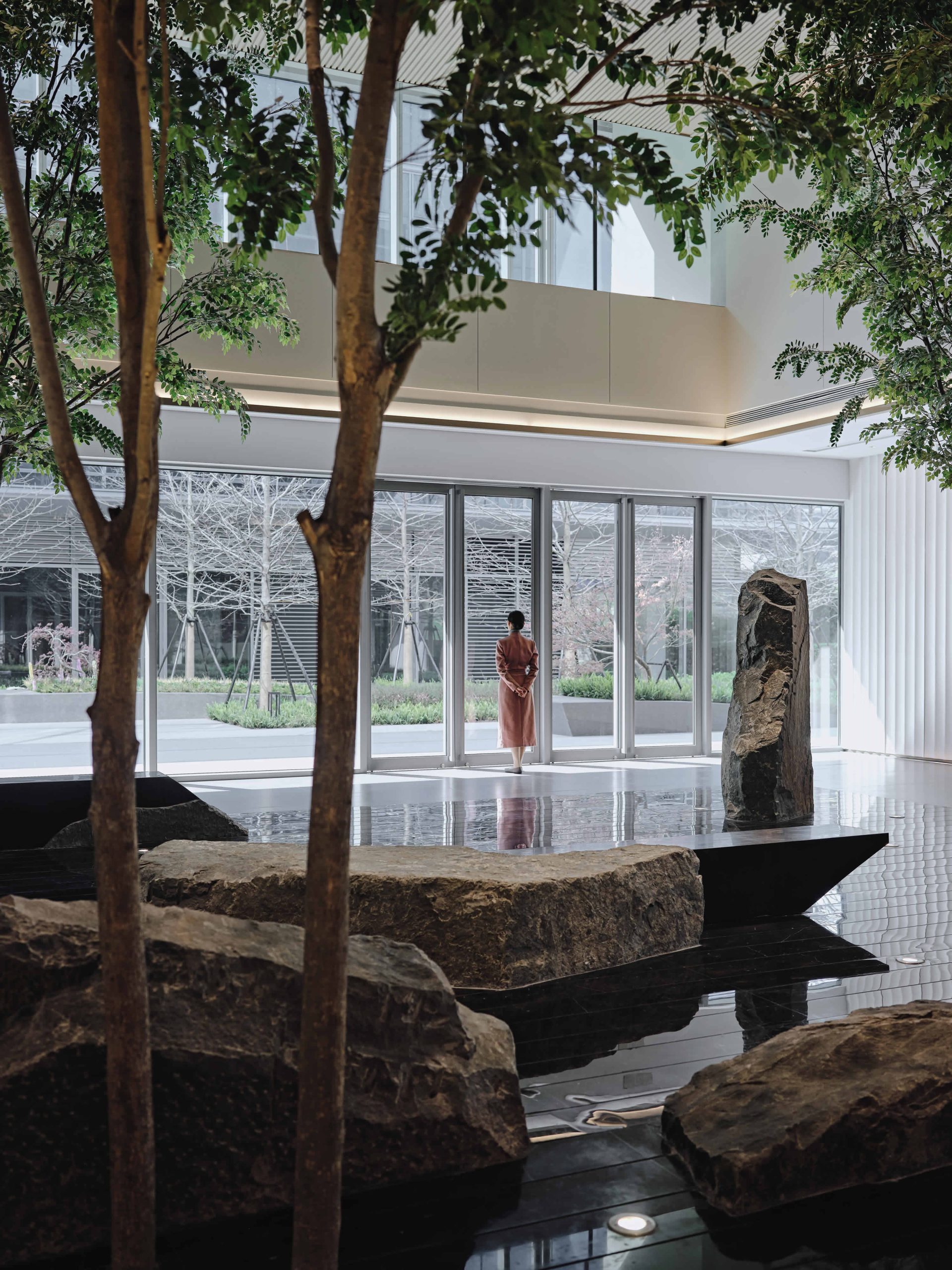 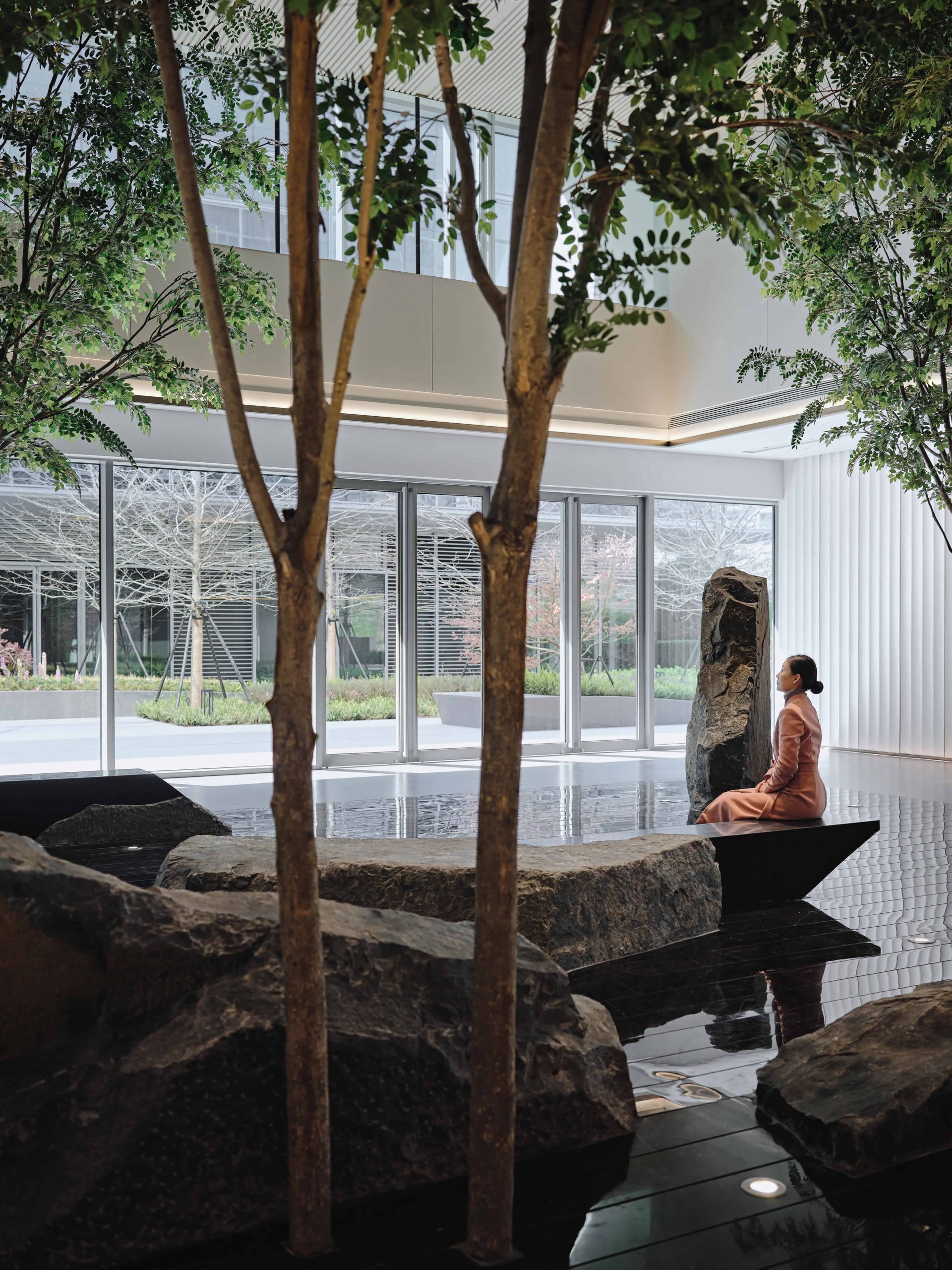 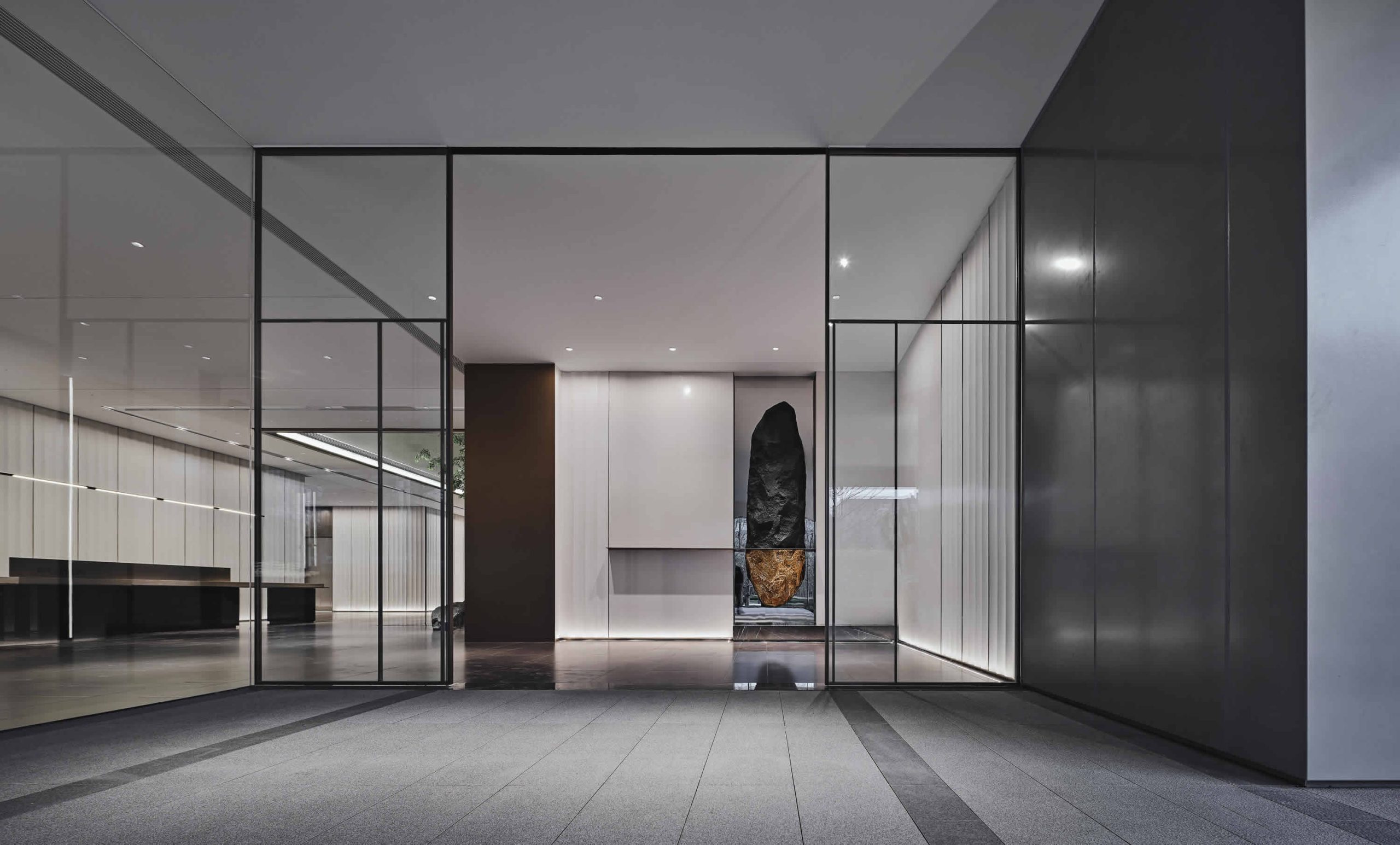 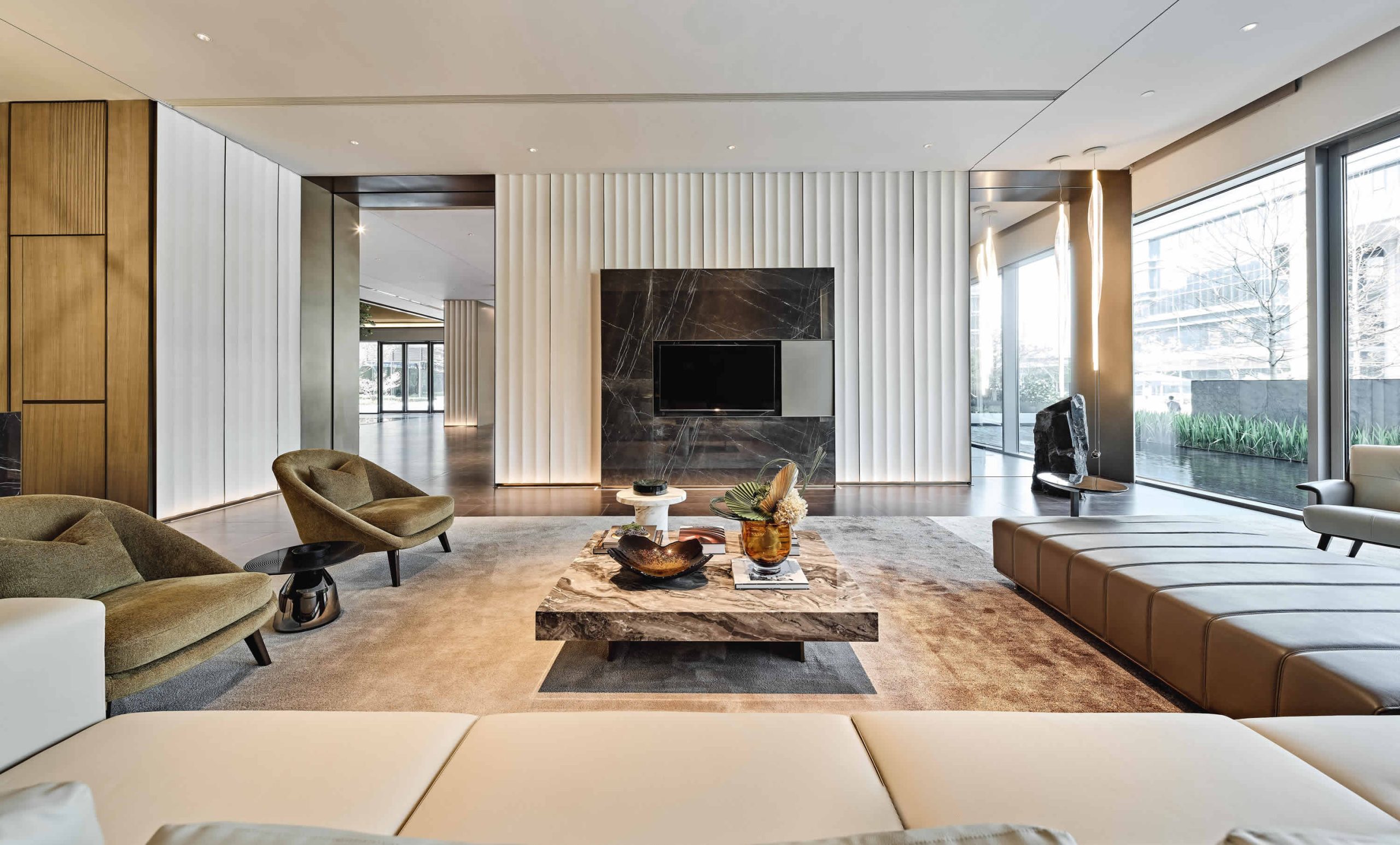